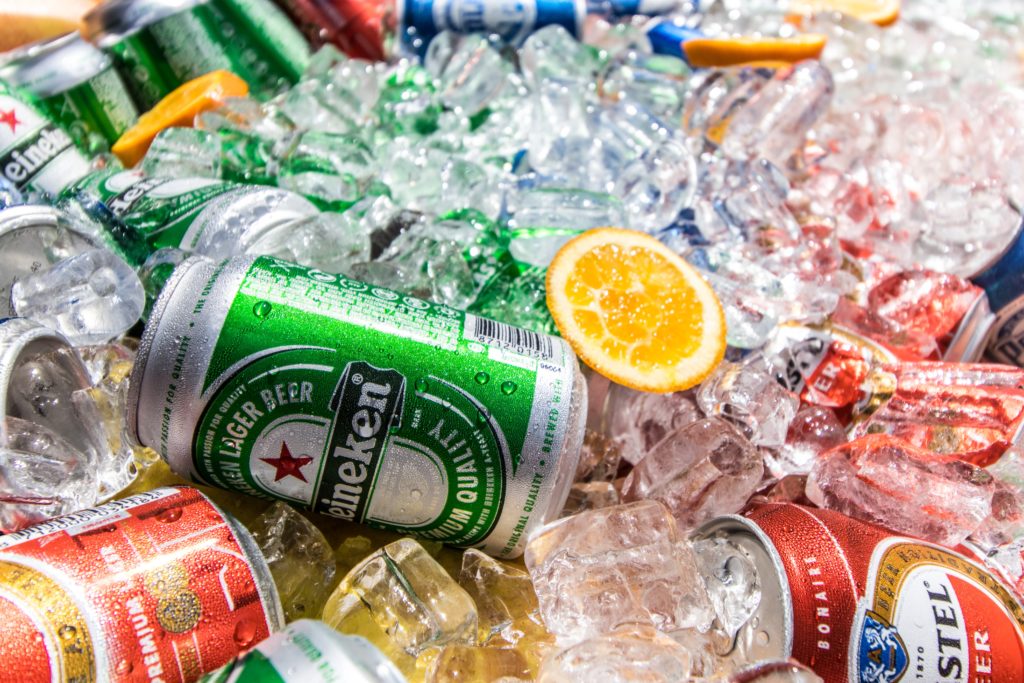 A national container deposit scheme should be rolled out before the next federal election, an independent MP says.

She’s calling on Tasmania and Victoria to follow other states and territories to implement the “effective and popular policy”.

“Back in 1977 when people were still wearing flares, from that time each generation of South Australian kids have been crunching cans on the pavement or under the back verandah for that extra bit of pocket money,” she told parliament on Monday.

“To keep our state of South Australia clean and give back to our community.”

The scheme refunded more than $58 million and recovered close to 587 million drink containers for recycling in 2016 to 2017, the South Australian MP said.

Ms Sharkie’s call for the recycling scheme come after a parliamentary committee report recommended it as part of a plan to tackle Australia’s growing waste woes.