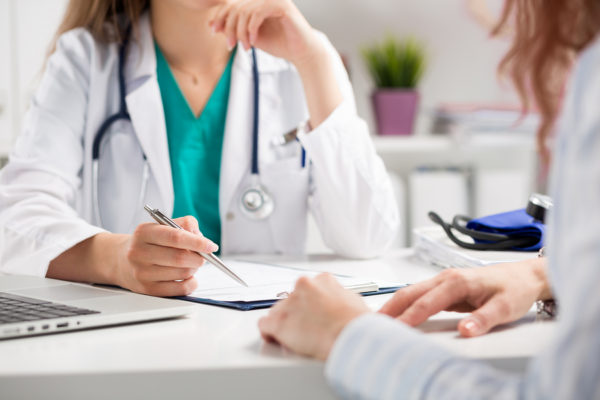 Rain Man won four Oscars back in 1989 and now three decades later Australian scientists have discovered more about the brain of the man who inspired the film.

Australian researchers at the Murdoch Childrens Research Institute have discovered a gene linked to the congenital brain abnormality that affected the late Kim Peek, known as ‘The Living Google’.

Peek, who inspired the Rain Man film, was born with agenesis of the corpus callosum (ACC), meaning his corpus callosum, which is crucial for communication between the brain’s hemispheres, was missing.

About one in 4000 babies are born with this condition and while symptoms vary they can include intellectual disability, autism and cerebral palsy.

The variation of symptoms is what makes it hard for doctors to tell new parents what to expect when their unborn baby is diagnosed with ACC via an ultrasound.

They found that the cause of their ACC was a mutation in the gene known as DCC.

Being able to tell parents there is a genetic reason for the condition is “very helpful”, said Ass Prof Leventer.

“There are all sorts of worries by parents, feelings of guilt of what might have happened in the pregnancy so we can now definitively say it’s genetic.”

He says the finding will also help parents and doctors make decisions if the condition is detected during prenatal testing.

“It’s very difficult to give advice to what the future holds, at least if we can show that it’s this gene we can be much more reassuring about the future,” Ass Prof Leventer said.

Doctors can offer reassurance, he says, because the research now shows a child who has ACC due to this specific gene mutation usually has no significant problems or very mild learning difficulties “but not intellectual disability”.

The discovery has been published in journal Nature Genetics.