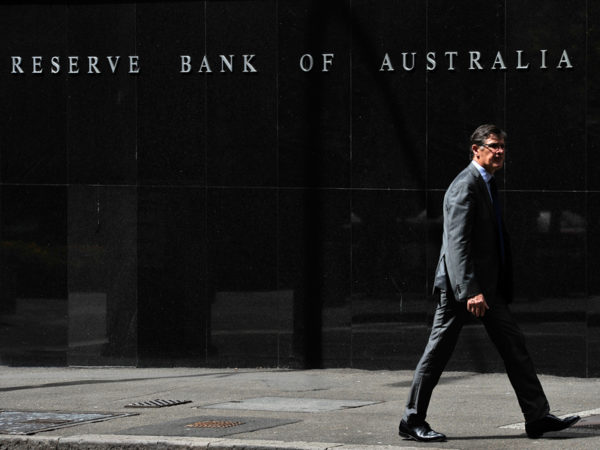 Reserve Bank governor Philip Lowe has issued a strong warning to the banks to ensure their lending for home purchases is appropriate in the present economic environment.

As house prices continue to soar, especially in Sydney and Melbourne, the central bank boss has again pointed to household borrowing – largely to purchase housing – continuing to outpace growth in household income.

“Lenders need to ensure that the serviceability metrics that they use are appropriate for current conditions,” Dr Lowe said in a statement following the Reserve Bank’s monthly board meeting.

But he also believes the recently announced supervisory measures should help address the risks associated with high and rising levels of indebtedness.

Banking watchdog the Australian Prudential Regulation Authority announced a further suite of measures on Friday in an attempt to cool the rising financial risks in the housing market, including limiting interest-only property lending to 30 per cent of new loans.

“A reduced reliance on interest-only housing loans in the Australian market would also be a positive development,” Dr Lowe said.

However, he also noted the jobless rate has moved higher since the last meeting and employment growth is modest, while inflation remains quite low as the central bank left the cash rate unchanged at a record low 1.5 per cent and where it has stood since August last year.

AMP Capital chief economist Shane Oliver said the central bank was “stuck between a rock and a hard place” because it can’t cut because of the property market and it can’t hike because the economy couldn’t bear it.

“I suspect they will be in that mould for a year or so,” Dr Oliver told ABC television.

The central bank’s deliberations came as new figures showed consumer confidence slumping to its lowest level since October 2015 and dropping below the long-term average for the first time in just over a year.

Little wonder retail spending numbers this week were so weak and at the slowest annual growth pace in almost four years.

However, there was positive news on the trade front – at least at first blush.

The trade surplus jumped to the second highest on record to $3.6 billion in February, rebounding from $1.5 billion in January and after the biggest ever surplus of $3.7 billion in December.

This was due to a one per cent rise in exports in the month – but imports tumbled by five per cent, including a 10 per cent drop in consumption goods, which economists say lines up with lacklustre retail spending.

At the same time, the trade figures do not take into account the fallout from Cyclone Debbie on North Queensland last week, which has caused extensive mine flooding and damaged train lines used to ship coal to the ports.