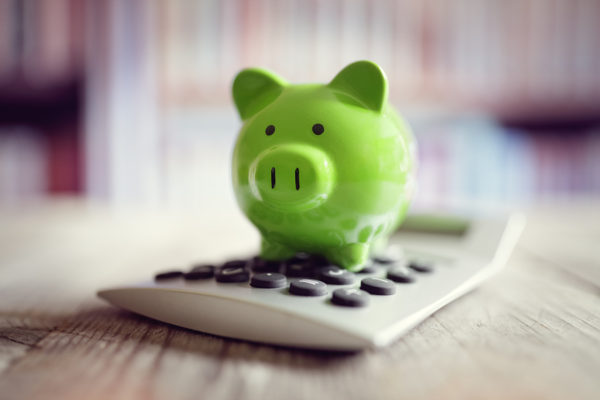 If you feel like your pay packet is barely keeping up with petrol prices and private health costs, you’re right.

Inflation for the year to the June quarter came in at 2.1 per cent, the same as the most recent figure for wage growth.

And if you’re in the private sector, inflation is 0.2 per cent above wages.

Unions say the figures are a strong argument for a pay rise for all Australians.

“Real wage growth is now zero. The system is failing working people who desperately need a pay rise to be able to afford to support themselves and their families,” ACTU secretary Sally McManus said.

“Working people in Australia should not be struggling to pay for transport or health care or to put food on their table. Australians need a pay rise.”

But the business sector says the unions are cherry-picking the data.

“The reality is that at the beginning of July this year almost a quarter of the workforce saw their wages go up by 3.5 per cent as a result of the Fair Work Commission’s most recent wages decision,” the Australian Chamber of Commerce and Industry’s James Pearson said.

“This is significantly higher than the increase in inflation.”

Rises in petrol, health services and cigarette prices lifted inflation by 0.4 per cent for the quarter.

One of the biggest contributors was petrol, up 6.9 per cent in the June quarter.

The higher prices for alcohol, tobacco, clothing, footwear, health and transport were offset by falls in the price of holiday travel and accommodation, motor vehicles and vegetables.

Price rises were hardest felt in Canberra (up 2.8 per cent), Adelaide (2.7 per cent) and Melbourne (2.5 per cent), with Sydney’s annual percentage change at 2.1 per cent.

The result was more modest than the 0.5 per cent quarterly rise and 2.3 per cent annual hike expected by financial markets.

Smokers were hit with a rise in tobacco taxes.

In good news for consumers, electricity prices modestly fell over the quarter in Sydney, Melbourne and Adelaide due to retailer discounting.

As well, CommSec’s Craig James said the Reserve Bank was likely to be unmoved by the inflation report, keeping official interest rates stable until at least early 2019.

“The Reserve Bank won’t be touching interest rates any time soon,” he said.