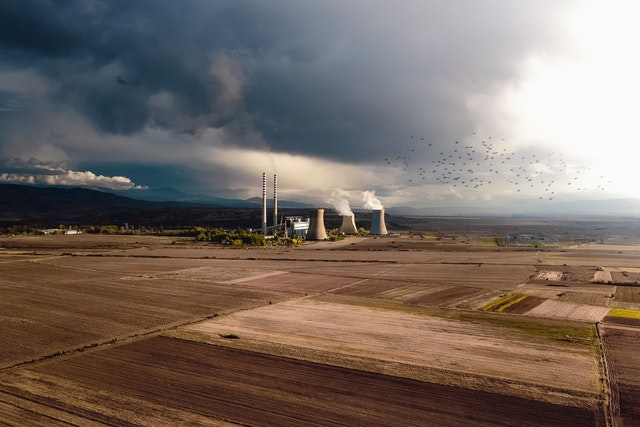 The national electricity market has been suspended as the market operator says it has become impossible to operate within the rules.

The Australian Energy Market Operator said in a note issued on Wednesday it had suspended the electricity spot market in NSW, Queensland, South Australia, Tasmania and Victoria until further notice.

“It has become impossible to operate the spot market in accordance with the provisions of the rules,” the operator said.

It is understood to be the first suspension in the history of the national energy market, which began in 1998, and means the operator will take control of directing supplies from energy generators to the east coast power grid.

As well, AEMO will set prices for every state in the market.

“In the current situation, suspending the market is the best way to ensure a reliable supply of electricity for Australian homes and businesses,” AEMO CEO Daniel Westerman said.

“The situation in recent days has posed challenges to the entire energy industry, and suspending the market would simplify operations during the significant outages across the energy supply chain.”

The suspension is temporary and will be reviewed daily.

AEMO has been working with the sector to ensure enough power is available to avoid load shedding across five states.

Energy Minister Chris Bowen said earlier in the day he was pleased significant load-shedding events and blackouts had been avoided so far, as a cold snap, the temporary shutdown of some coal-fired power station units and high gas prices have stretched the system.

“AEMO advises me that that will likely continue to be the case that we will be able to avoid any load shedding events or any blackouts,” Mr Bowen told reporters in Gladstone.

“Of course, that is subject to any unexpected outages in the system … which is under pressure.”

AEMO had directed generators to put more than 5000 megawatts into the market using its regulatory powers.

“I’ve made clear to AEMO that the government supports any action they choose to take to effectively manage the situation in the best interests of Australian consumers, whether they be big industrial consumers or residential consumers,” Mr Bowen said.

“If they’re not doing the right thing, the regulator will take appropriate action.”

The chair of the Australian Energy Regulator Clare Savage said talks were taking place on Wednesday to ensure there was enough power supply.

Despite shortages in some of the market, Ms Savage said generators were doing everything they could to keep the power running.

“Supply is very tight right now, but we do know there is more generation available that is being bid into the market,” she told the Seven Network.

“The Australian Energy Market Operator is working around the clock with generators to make sure we have enough supply to keep the lights on.”

Ms Savage said she wrote to every generator in the east coast on Tuesday to make sure they understood their responsibilities.

“We saw the situation evolve over the weekend where there was a price cap put into the wholesale market and a number of generators who said they were available suddenly withdrew their capacity,” she said.

“We wanted to be quick off the mark to communicate with these generators to put them on notice and make sure they understand their obligations.”

He said his state was spending $600 million on a hydrogen power plant to stabilise energy supply.

“We are in a first-world country that is energy rich, and the fact we’ve now got Australians being told to turn porch lights off to keep the system going, that is somewhat of an embarrassment,” he told ABC Radio.

“We are witnessing market failure on a grand scale.”

“It’s very challenging for generators to be expected to bring supply online,” she told ABC Radio.