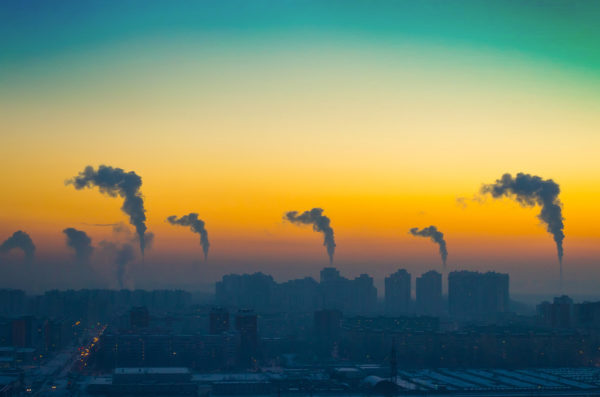 The world needs all forms of energy to work together to reach net-zero emissions, oil and gas executives have been told.

It took 150 years to build the current industrial economy and it must be reconstructed in three decades, gas executive Ian Davies said in his opening address on Tuesday at Australia’s largest fossil fuel industry event.

“It’s a challenge we must meet without compromising energy security at home or in the region,” the head of leading east coast gas supplier Senex and chair of the Australian Petroleum Production and Exploration Association said.

“There are sectors where renewables simply cannot replace oil and gas,” he told the APPEA 2022 conference in Brisbane.

The event is being held as leading companies face accusations of dudding taxpayers and contributing to catastrophic climate change.

“In Australia, the renewed focus on manufacturing to mitigate against global supply-chain vulnerability is going to need reliable, affordable energy supplies and feedstocks,” he said.

“If we’re serious about decarbonisation, we have to focus on reducing emissions from their production and use.”

This puts the industry at the frontline of the decarbonisation challenge.

He said carbon capture, utilisation and storage (CCUS) is the main way to achieve those goals, backing in a technology that is a key tool for the coalition government’s emissions reduction approach.

Vying to be the next energy minister after Saturday’s election, Chris Bowen has said CCUS is “not the answer to all our problems” but has not ruled it out.

Amid an ongoing stoush between developers and farmers over coal seam gas, he said it was important to balance land access and community needs.

“Firstly it’s about amending legislation to provide a regulatory regime for hydrogen and other renewable blends,” he said.

Reviewing land access institutions and removing the prohibition on steel casings in horizontal CSG wells “where there is no overlapping tenure” was also signalled by the state minister.

Mr Davies said Australian consumers will “always” pay less than customers in Asia, but the key to keeping prices down is to unlock more supply.

“Renewable energy is ready now to power Australia while preserving the places we love most,” she said.

Meanwhile an analysis of tax data found leading gas firms paid almost no tax over the past seven years on income from Australian operations of $138 billion.

Industry claims that gas projects would contribute billions of dollars in federal taxes have not eventuated, according to the report by The Australian Institute.

“We need an overhaul of how the oil and gas industry is taxed in Australia,” institute spokesman Mark Ogge said.

APPEA acting chief executive Damian Dwyer said the report misrepresents the industry’s contribution and does not reflect the way the tax system works.

“The companies that this anti-gas group is referring to deliver more than $5 billion in direct payments to governments every year – that’s more than $150 billion since the late 1980s,” he said.

Mr Davis said the focus of opponents on stopping fossil-fuel projects has had no effect on consumer demand, and no effect on emissions reduction.

“What it has done is to push fossil-fuel developments to places such as the Middle East and Russia,” he said.