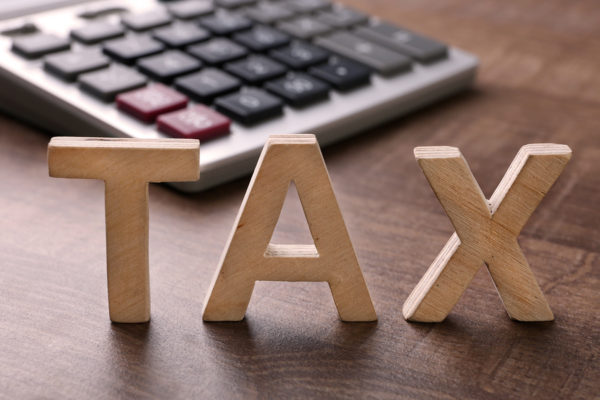 Reform most likely to be made to reliefs?

Chancellor Rishi Sunak has asked the Office of Tax Simplification to examine “the reliefs, exemptions and allowances which can apply, and the treatment of losses” and “the annual exempt amount and its interactions with other reliefs”.

“During a recession, two sorts of tax changes are likely: on the one hand, those designed to increase the number of transactions so as to get the economy moving, and on the other hand, those designed to raise revenue.  We have already seen some changes of the first type through the reduction of VAT and stamp duty land tax.  As to the second type, there has been talk for some years of reform to the capital taxes – inheritance tax and capital gains tax – so the announcement of a review of CGT is no surprise.

“The current rate of CGT – 10% or 20% on most transactions – is low.  Before the 2008 crash they were the same as those for income tax.  Some – notably Warren Buffett – maintain that by taxing gains more lightly than income, the rich are favoured, because only they can support themselves through disposals of capital.  So we might very well see an increase in CGT rates. Two valuable reliefs might also be limited or scrapped.  First, as most people know, you pay no tax if you sell your home – so-called principal private residence relief.  We take that for granted, but in the US, for instance, the relief is available only up to a certain value.  The second relief that may be under scrutiny is the ‘uplift’ on death.  If someone dies, any amount by which their assets have increased in value over the lives is erased from history, meaning that those who have inherited can sell the assets without having to pay any CGT.  That relief was called into question in a recent cross-party Parliamentary paper (recommending a wholesale reform of inheritance tax), so we may well see some changes there.”