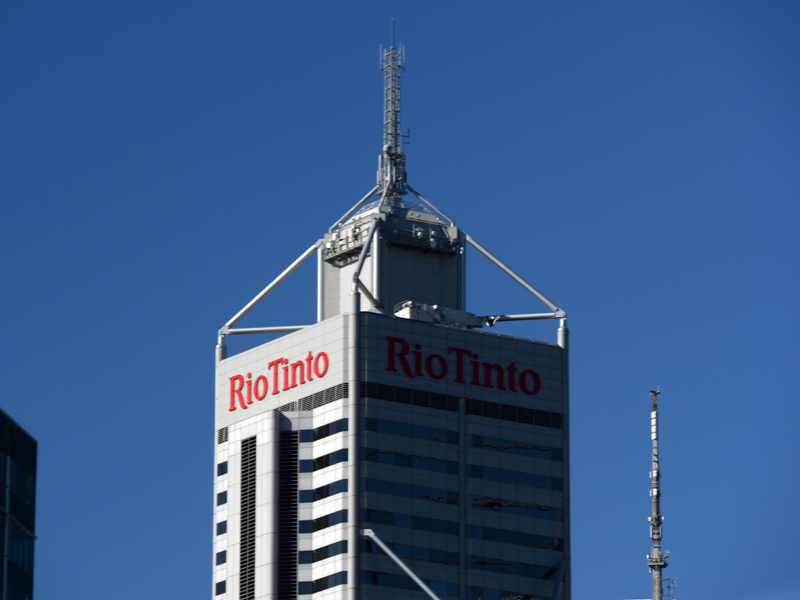 Mining giant Rio Tinto is set to unveil a rebound in profitability at its full-year results on Wednesday, tracking the bounce in iron ore prices in recent months.

The world’s second-biggest iron ore exporter is expected to report net profit in the range of $US4.8 billion to $US5.05 billion ($A6.3 billion and $A6.6 billion), according to analyst forecasts.

That compares to an annual loss of $US866 million a year ago.

In August, Rio reported half-year profit of $US1.7 billion.

The main driver for the growth this year has been consistent gains in commodity prices in the latter half of 2016 – particularly for iron ore, Rio’s main revenue earner.

Iron ore prices slumped to a decade low of $US38 a tonne at the end of 2015 but have rebounded sharply in recent months on the back of unexpectedly strong demand in China.

The steel-making ingredient nearly doubled in value during 2016 and currently trades around $US80 a tonne.

Rio has taken full advantage of the the gains by lifting ore shipments for the year to 327.6 million tonnes, three per cent higher than the previous year.

“Commodity prices have certainly improved, and when you see that they have continued to take out costs, the margins are bound to improve,” Fat Prophets mining analyst David Lennox says.

Rio has outlined sharp cuts in capital expenditure and operating costs over the past three years and is targeting a further $2 billion of cash cost savings by the end of next year.

The mining giant in January finalised a near-exit from thermal coal, which it no longer views as a core business, selling its NSW energy coal operations to China’s Yancoal for $US2.45 billion.

Over the past few months, it has also divested Scottish aluminium assets, and sold off its stake in the Simandou iron ore project in Guinea to partner Chinalco.

The better earnings result will mean a significant increase in the shareholder payout, a year after the company ended its generous dividend policy.

Analysts expect Rio Tinto to pay a full-year dividend of between $US1.35 and $US1.40 a share, higher than its August commitment to pay at least $US1.10 a share.

However, recent expectations for a share buyback appear to have diminished.

“With Rio shares having rallied 10 per cent in the past six weeks, a lump-sum buyback now appears less likely. A program may be executed throughout this year, however,” Deutsche Bank analysts said ahead of the results.