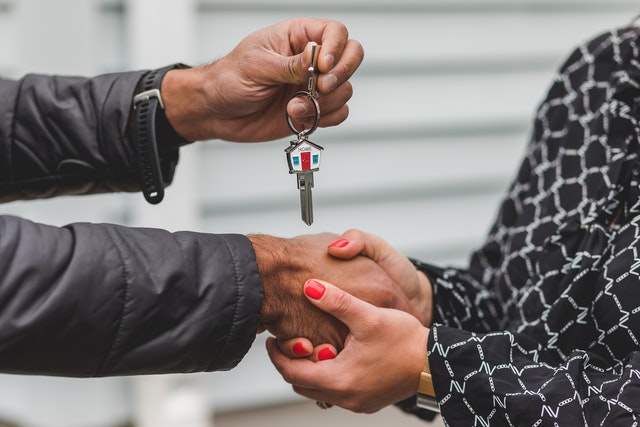 Australia is in for a period of banking sector turbulence as households deal with rising inflation and mortgage payments, the industry regulator says.

“The next few years will be far from plain sailing,” Australian Prudential Regulation Authority chair Wayne Byres told a conference on Tuesday.

APRA has highlighted the rising risk from heavily indebted borrowers in the housing market, as inflation and interest rates accelerate more quickly than anticipated.

“Housing loans have been, as they say, as safe as houses. That may not be the pattern in the future,” Mr Byres told the Australian Financial Review Banking Summit in Sydney.

As Australia enters a very different economic environment, higher inflation and costlier mortgages will have a significant impact on many borrowers with pockets of stress likely to emerge, particularly if housing prices fall “as expected”.

Some may face a sizeable “repayment shock, possibly compounded by negative equity” when they try to refinance in the next year or two, Mr Byres added.

APRA has opted to tackle any sector concerns on a bank-by-bank basis, rather than impose market-wide rules.

In response, Mr Byres expects lending policy changes, coupled with rising interest rates, will mean risky borrowing will “moderate in the period ahead”.

Meanwhile, a $3.5 trillion pool of national superannuation savings will provide a very healthy flow of new savings that will need to be invested, which would “only be beneficial” for the Australian economy.

But APRA remains concerned with the banking sector’s response to climate change risk, after discovering only around half of the banks it surveyed were assessing emissions linked to their lending exposures.

“If Australia is to invest in the transition to a low carbon economy, consistent with our 2050 net zero emissions target, the banking system will play an important role financing that investment,” he said.

But banks needed to properly understand how borrowers would be impacted by the transition.

“And second, it makes it difficult for banks to satisfy the increasing demands from investors, standard-setters and peer regulators for greater climate risk disclosure,” Mr Byres said.

Insurance affordability and availability also “warrants serious attention” by policymakers and the industry, as the issue grows in urgency.

“A range of factors – poor product design, rising claim costs, increasing litigation, and a changing climate – mean that insurance is increasingly more expensive and, in some sections of the market, harder to find,” Mr Byres warned.

Innovation and digitisation, including the rapid growth in crypto-assets, are also on APRA’s agenda.

“There is no doubt the Australian regulatory framework will need to adjust to new forms of money, payments and finance,” he said.

APRA is also wary of new business models, such as aggregator apps and banking-as-a-service.

These developments “test regulatory boundaries and can make it difficult for consumers to understand exactly who they are entrusting their money to,” he said.