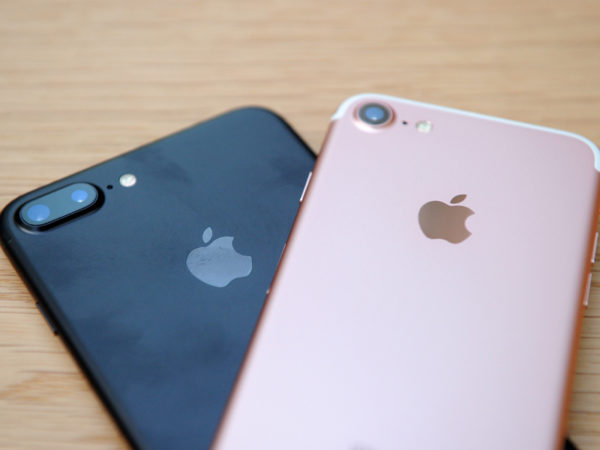 Scammers are demanding iTunes gift cards or the digital currency bitcoin as payment and using Facebook to trick Australians into handing over money.

Sophisticated scammers keep changing their modus operandi and are hiding behind trusted brands such as government agencies, utilities and telecommunications companies, the Australian Competition and Consumer Commission says.

“There’s a lot of work being done in many quarters however you can’t overestimate the number of scams that are flooding the country,” ACCC deputy chair Delia Rickard told AAP.

Ms Rickard said technology such as voice over internet protocol meant it was very cheap to make mass phone calls or send emails.

“They only need one per cent of people to take up and offer and they can make a lot of money.”

Australians had lost more than $70 million to scams by the end of October, according to the most recent information for 2016 from reports to the ACCC.

That is just the tip of the iceberg, says Ms Rickard who estimates it may represent only five to 10 per cent of the overall amount lost to scams in Australia.

Being asked for payments via wire transfer used to be a good indication of a scam, but scammers have updated their tactics.

Scammers impersonating the Australian Taxation Office demand iTunes gift cards or other pre-paid cards as a form of payment for tax debts, threatening that victims will be arrested if they do not pay immediately.

“They send people out to get literally thousands of dollars of iTunes gift cards,” Ms Rickard said.

Reported losses from that scam reached more than $1 million in 2016.

Ms Rickard said scammers’ payment demands had also shifted from the traditional wire transfer to bitcoin, particularly with ransomware where there are demands for anywhere from $500 to thousands of dollars to unlock computers.

The largest financial losses continue to come from dating and romance scams and investment schemes, with more than $21 million and $25 million respectively reported lost to the ACCC’s Scamwatch by October.

Ms Rickard said more than a third of the victims of romance scams now met the scammer via social media, usually but not always Facebook, whereas dating websites were mostly used in the past.

Ms Rickard said binary options scams were big in 2016, with more than $3 million lost as of September.

Scammers pretend to be binary options traders, who predict short-term movements in commodity, asset or index prices, and use high-pressure tactics to convince people to invest before stealing the money.

Ms Rickard said the number of scam reports continued to rise, totalling more than 134,000 by October, although losses reported to the watchdog were stable.