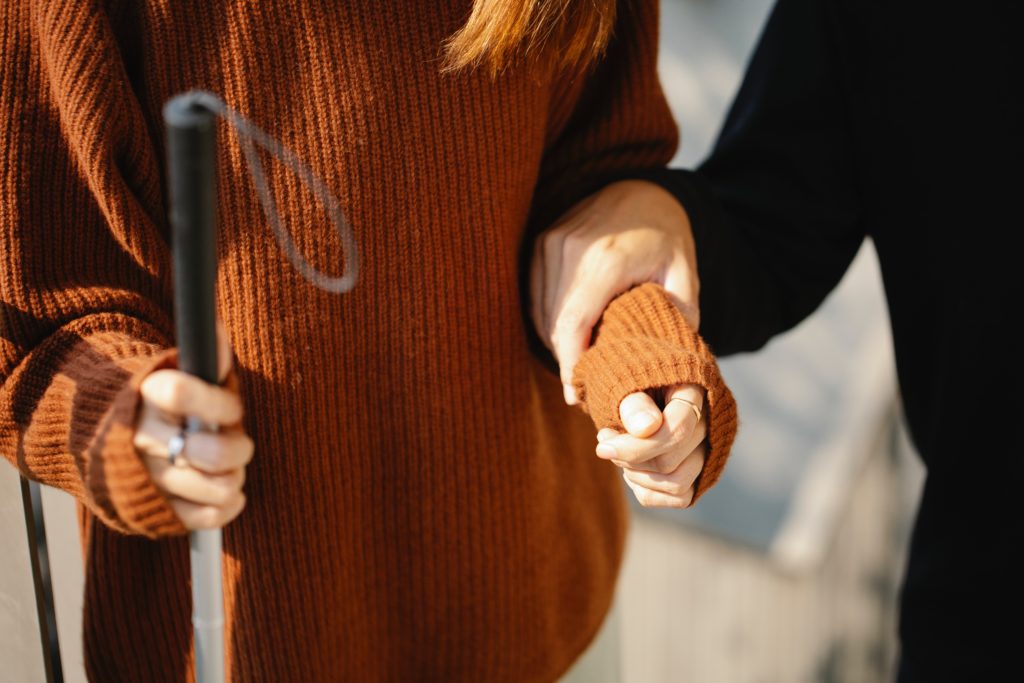 The rapid growth of a disability support service in Sydney’s west resulted in a “dangerous” situation with clients not properly supervised, a royal commission has been told.

A former senior staff member with the Mt Druitt day program, identified as Dianne, said the service was growing so fast that at times she asked for intakes to be cut.

She said the increasing client base and Afford’s rapid growth presented a risk to clients.

“We weren’t able to catch every issue coming through that door because it was just growing too quick,” Dianne said.

She said the introduction of the National Disability Insurance Scheme had also created a model where services were encouraged to grow.

“Traditionally as a team leader our job is to lead a team.

“But we’re stuck behind computer screens. We weren’t able to catch our staff.

“We weren’t able to see a pattern of behaviour with our participants when matched with certain staff.

“They were left vulnerable and open because of that.”

The inquiry into the abuse and neglect of people with a disability is conducting a five-day examination of the services provided by the Australian Foundation for Disability, also known as Afford.

The hearing will focus on Afford’s day program at Mt Druitt, where a number of young disabled men were abused.

On Monday, the commission was told the family of one of those men had never received an apology or compensation.

Giving evidence about her son Jason, 24, who has autism and a significant intellectual disability, Sally said she was in shock when she learned of the abuse. However, Afford seemed more intent on washing its hands of the carer involved.

She said Afford never offered a formal apology or to pay compensation, and did not refund any fees charged for the months the abuse occurred.

The family only became aware of the abuse when contacted by police, with the chief executive of Afford phoning Sally the following day.

The carer involved was jailed for more than three years after pleading guilty to a number of offences.

His conduct included recording and sharing intimate images and videos of the young men as well as hitting and taunting them.

In Jason’s case, the abuse continued for several months across 2019 and 2020, with some of the filming occurring in the family home.