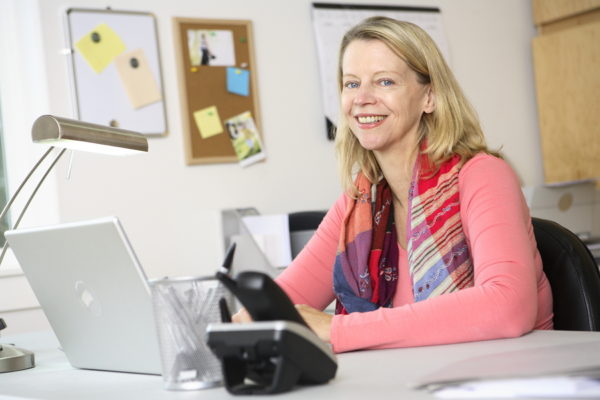 In a further sign that the Australian economy is recovering from last year’s recession, new figures show that loans put on hold during the COVID-19 pandemic are shrinking fast.

At the peak of the pandemic, Australian banks deferred almost one million mortgages and business loans to assist the economy during the downturn.

Australian Banking Association figures show across the nation’s seven largest banks there are now only 118,000 or 15 per cent of the loans remaining that were deferred at the peak in late June 2020.

“The road ahead is uncertain, but it’s good to see the vast majority of homeowners and small businesses getting through the worst and getting their finances back on track.”

“Australian banks will continue to work throughout 2021 to support households and businesses, taking a fair and compassionate approach to get people through the pandemic.”

Releasing its half-year results earlier on Wednesday, the nation’s largest bank, the Commonwealth Bank of Australia, said it had just 25,000 customers with deferred mortgages worth $9 billion.

There were also 2000 small and medium-sized businesses with deferred loans amounting to $300 million.

At their peak, CBA had 145,000 home loan customers deferring their payments worth $51 billion and 67,000 small and medium-sized business loans amounting $15.7 billion.