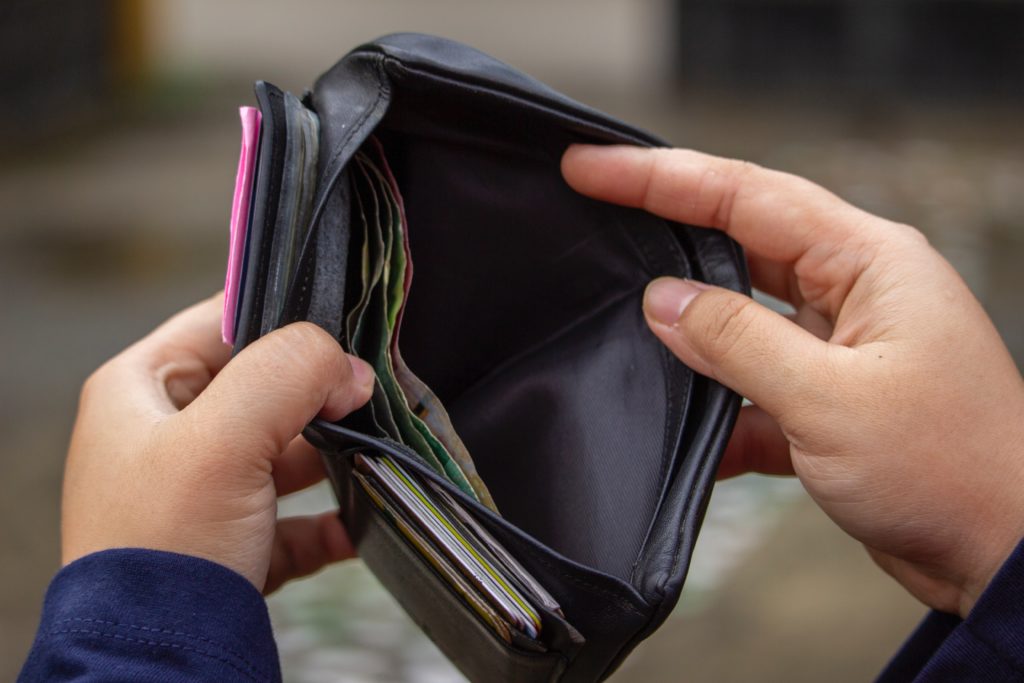 Australian wages are growing at less than half the rate of inflation, but economists warn that won’t stop the the Reserve Bank of Australia from raising the cash rate again next month.

Wages grew by a smaller-than-expected 0.7 per cent in the March quarter, which saw the annual rate tick up to 2.4 per cent from 2.3 per cent.

The Australian Bureau of Statistics said the annual rate of the wage price index was the highest since 2018.

But this was still well behind the rate of inflation at 5.1 per cent.

Cost of living pressures have dominated the six-week federal election campaign which draws to a close on Saturday.

“Under Scott Morrison real wages are plummeting while the costs of living are skyrocketing,” Labor leader Anthony Albanese told the National Press Club in Canberra.

“Australian workers are paying the price for a decade of bad policy and economic failures.”

The prime minister latched on to the 0.7 per cent quarterly rise, telling a business lunch it was slightly above the 10-year average.

“We’re seeing those wages start to rise again, wage rises we’ve seen as a result of tightness in the labour market,” he told the Australia-Israel Chamber of Commerce in Melbourne.

The wage price index – used by Treasury and the RBA to assess wages growth – showed a stark difference in outcomes among industries.

Wages for people in renting, hiring and real estate services grew by 3.1 per cent over the year – the highest annual rate of growth for the industry since the June quarter 2013.

However, those in electricity, gas, water and waste services recorded the lowest annual rate of wage growth at just 1.5 per cent for the third consecutive quarter.

Economists doubt the wages result will prevent the RBA from lifting the cash rate by a further 25 basis point in June, matching the first increase in a decade earlier this month as the central bank tries to bring inflation under control.

“While these data will give the RBA some pause for concern, they will still expect faster wage growth to occur later in the year,” BIS Oxford Economics head of macroeconomic forecasting Sean Langcake said.

The minutes of the May RBA board meeting released on Tuesday showed there had been some discussion on raising the cash rate by a larger than usual 40 basis points.

“So far at least, the evidence only supports the need for a gradual process of ‘re-normalising’ interest rates over the next one to two years,” BetaShares chief economist David Bassanese said.

As it is, ballooning inflation and an expected rapid rise in interest rates is likely to take the edge off economic activity this year.

The Westpac-Melbourne Institute leading index, which indicates the likely pace of economic activity three to nine months into the future, fell to 0.88 per cent in April from 1.69 per cent.

However, at an index above zero, it still indicates the economy will grow above its long term trend rate of about 2.8 per cent.

Westpac chief economist Bill Evans said his bank had recently revised down its growth forecast for 2022 from 5.5 per cent to 4.5 per cent.

“That reflected the sharp increase in the cost of living … and an earlier and more rapid policy tightening from the RBA,” Mr Evans said.