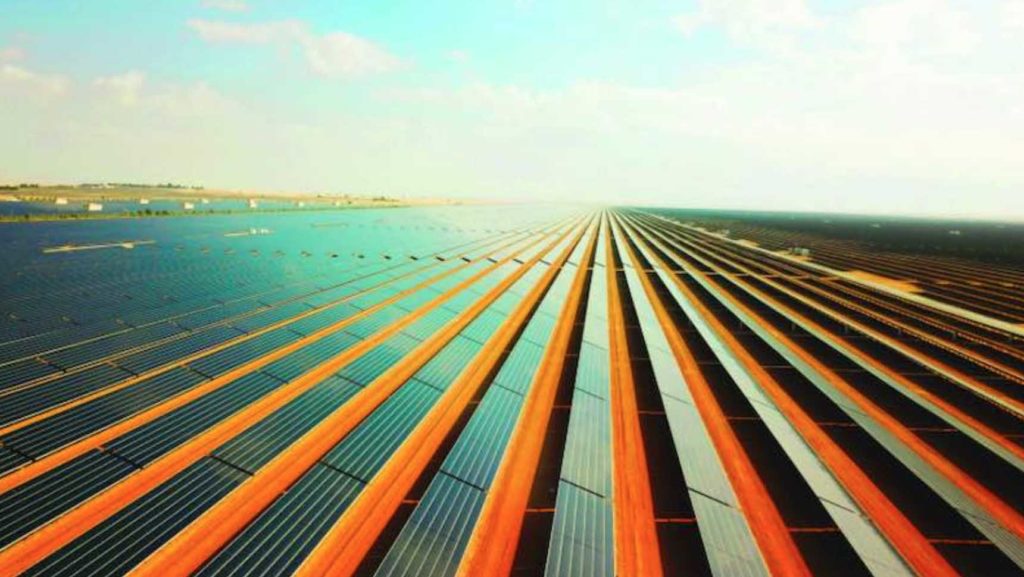 Giles Parkinson is founder and editor of
(Renew Economy)

A new global study has highlighted the growing advantage of wind and solar costs over new and even existing coal generators, so much so that a decision to replace 500GW (gigawatts) of old coal plant with new renewables would deliver annual savings of $23 billion ($A34 billion) and a timely $A1.4 trillion economic boost.

This is one of the headline findings of Renewable Power Generation Costs 2019, put together by the International Renewable Energy Agency, which notes that the cost of solar has fallen by 82 per cent over the past decade and onshore wind by 39 per cent.

This puts the cost of more than half the wind and solar farms installed across the globe in 2019 below the cheapest new coal plants, and below even many existing coal plants. Remember, this is a global average, so includes regions where the quality of the wind or solar resource may not be so good, and is for renewable generators completed in 2019.

IRENA notes that solar plants under construction now and due to be completed in 2021 will deliver even further cost reductions, and will deliver lower costs of generation than more than 1,200GW of existing coal capacity.

So much so, that if 500MW of the more expensive coal capacity was closed and replaced by wind and solar, it would deliver annual savings of $A34 billion, an economic stimulus of more than $1.4 trillion (over and above current installation rates), and cut emissions by 1.8 gigatonnes, or 5 per cent of last year’s total.

“Generation costs for onshore wind and solar PV have fallen between 3% and 16% yearly since 2010 – far faster than anything in our shopping baskets or household budgets,” says IRENA director general Francesco La Camera.

“Renewables have outpaced fossil fuels in new power capacity additions overall since 2012. They are emerging as the default choice for new projects everywhere. Now, crucially, their continued cost decline means the world can afford to be ambitious amid the crisis.

“Post-pandemic stimulus packages would be greatly enhanced by these clean, easily scalable, cost-effective energy solutions. Scaling up renewables can boost struggling economies. It can save money for consumers, pique the appetites of investors and create numerous high-quality new jobs.

“Renewables, meanwhile, align recovery measures with climate resilience, sustainable development and other medium- and long-term policy goals. Cutting carbon dioxide (CO2) emissions in line with the Paris Agreement remains as crucial as ever in the wake of COVID-19, while also offering tremendous potential to put millions of people back to work.”

The report says that renewable power generation costs have fallen sharply over the past decade because of the steady improving technologies driven by economies of scale, competitive supply chains and growing developer experience, in direct contradiction to the conservative naysayers who insist that technology costs can only be brought down in the lab and via R&D.

It is important to note that these figures are averages, and solar and wind in countries with the best resources deliver levellised costs of energy of just one third of the global average price, with recent auctions in the Middle East and elsewhere for projects to be completed in coming years attracting bids of just $US17MWh.

Solar PV and onshore wind were not the only technologies to achieve significant cost reductions over the last decade. The cost of offshore wind fell by an average 19 per cent for completed projects, but are now experiencing a step change, with costs likely to fall by up to half in coming years due to increased output, costs synergies and lower operation and maintenance costs and projects are now being bid with no subsidies.

The price of concentrated solar power also fell – by 45 per cent – although with limited deployment. The price falls represented improved capacity factors and the construction of CSP plants in countries with better solar resources. Hydro power costs rose 27 per cent, while the LCOE of biomass and geothermal projects varied.

Note: An earlier version of the story mistakenly referred to MW instead of GW.

RenewEconomy and its sister sites One Step Off The Grid and The Driven will continue to publish throughout the Covid-19 crisis, posting good news about technology and project development, and holding government, regulators and business to account. But as the conference market evaporates, and some advertisers pull in their budgets, readers can help by making a voluntary donation here to help ensure we can continue to offer the service free of charge and to as wide an audience as possible. Thank you for your support.

Giles Parkinson is founder and editor of Renew Economy, and is also the founder of One Step Off The Grid and founder/editor of The Driven. Giles has been a journalist for 35 years and is a former business and deputy editor of the Australian Financial Review.