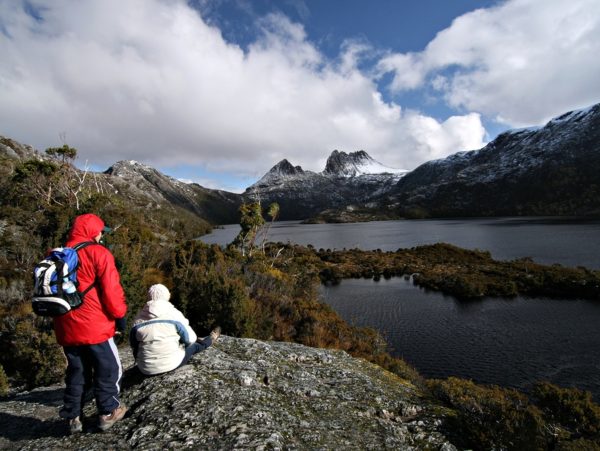 Tasmania’s Cradle Mountain could become the “MONA of the state’s north” after work on a $160 million facelift was approved despite the concerns of conservationists.

Council has given the green light to a $21 million first stage of the revamp, which includes a new visitors centre, bus terminal and village hub.

“Cradle mountain will be a game-changer. I think that it can be the MONA of the north,” Planning Minister Peter Gutwein said on Wednesday, drawing a link to the popular Museum of Old and New Art in Hobart.

Upgrades to the visitors centre would allow people to view the mountain through large glass windows.

The ABC reports the Tasmanian National Parks Association argued in a submission to Kentish Council the near 10-metre-high structure would be unsightly from the Wilderness World Heritage Area.

But councillors voted unanimously to support the project.

“It was a unanimous decision which demonstrates very much the strong support that community has for that project.

“(It) will be brought up to a standard that’s expected of what is a pristine and beautiful area.”

Work is expected to begin at the end of the year and be completed by early 2019.