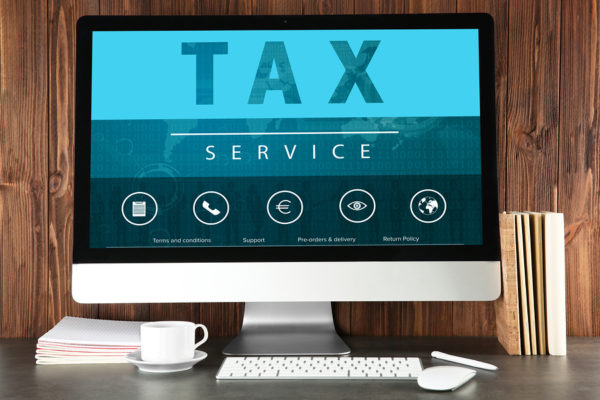 An audit has found the tax office failed to properly grasp system failure risks when its online services went down in late 2016 and early 2017.

An auditor-general report released on Tuesday examined a series of system failures and unscheduled outages in the Australian Taxation Office’s online services, the most significant of which occurred in December 2016 and February 2017.

The outages were heavily criticised at the time by regular users such as tax agents and small businesses, but the ATO insisted no data was compromised.

The failures were caused by problems with the ATO’s high-speed “data storage area network”.

“The December 2016 and February 2017 incidents highlight that the ATO did not have a sufficient level of understanding of system failure risks,” the audit report found.

ATO chief information officer Ramez Katf said work was well under way on a major refresh of the hardware and software used to run its client services.

“In 2017 we implemented a number of changes to improve the experience for tax professionals, the superannuation industry and individual taxpayers who do business with us,” Mr Katf said in a statement.

“Through improved real-time monitoring, we are better placed to detect and respond to issues to minimise any impact on the community.”

More improvements are being rolled out this year, he said.