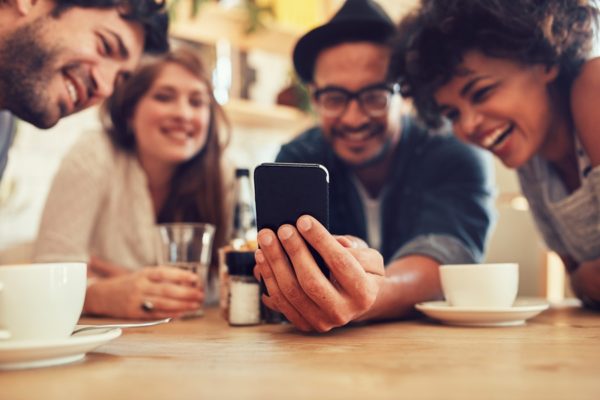 The data hasn’t budged in more than a decade.

She suggests people are taught strategies to build their “psychological armour”.

“So they know when to report, when to support, when to block, when to mute, when to ignore, and when to kill them with kindness and respond with positive counter messaging,” she said.

“We’re calling on them to incorporate safety by design into their product development processes,” she said.

Facebook on Wednesday announced new features allowing users to instantly hide or delete comments, as they can be used to bully or harass.

“We are also testing ways to more easily search for and block offensive words from appearing in comments,” global head of safety Antigone Davis said.

The feature will be rolled out in coming months.

One-in-four complaints to the e-safety office involve direct threats of violence or harm targeting a child, Ms Grant says, adding that four per cent of the most serious cases have been referred to police.

The research also shows the average age of victims are 14-years-old and are more often females.

Ms Grant says Australia’s youth should be taught more about cyber safety both at home and at school.

“The minute we hand over a device is when we need to start talking to our kids abut respect, responsibility, but also let them know they can come to us if something goes wrong,” she said.

“I believe online safety starts in the home and parents are the front line of defence.”

A spokeswoman for NSW Education Minister Rob Stokes says cyber bullying and online safety are part of the state syllabus.

The curriculum gives students the knowledge and skills needed to be positive, active and safe contributors in an online environment, the spokeswoman told AAP.