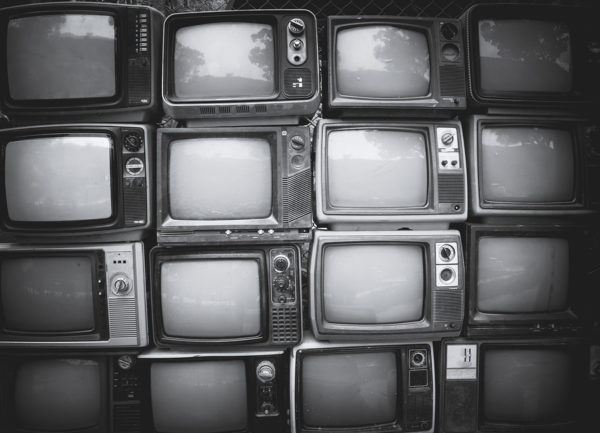 Ten Network directors have been urged not to “rush prematurely into administration” after billionaire shareholders Lachlan Murdoch and Bruce Gordon refused to back a new funding deal for the loss-making commercial free-to-air broadcaster.

The network must find new financiers to back a $250 million debt facility or face possible administration and the Australian Shareholders’ Association has urged the broadcaster’s board to suspend its shares from trade and investigate options, warning 17,000 small shareholders risk losing their investments.

Ten put its shares in a two-day trading halt on Tuesday to allow its board to determine a course of action ahead of the expiry of its current $200 million facility on December 23.

Mr Murdoch and Mr Gordon – who own stakes through their respective private investment vehicles Illyria and Birketu – have declined to continue guaranteeing Ten’s credit facility under an arrangement made in 2013.

“Ten’s board is considering the position of the company in light of the position being taken by Illyria and Birketu and the range of restructuring and refinancing initiatives it has underway,” Ten said in a statement to the ASX.

Casino mogul James Packer, also a major shareholder, was another backer of the 2013 agreement but is not guaranteeing any new arrangement.

ASA CEO Judith Fox said a suspension of trading in Ten shares could allow options for funding to be explored and possibly allow federal parliament to pass legislation that would eliminate broadcast licence fees for TV networks.

“The board should not rush prematurely into administration,” Ms Fox said.

Announcing a $232 million first-half loss in April, Ten said a new facility would be necessary to meet current debts, and flagged that it would seek new financiers if no guarantee was forthcoming from the billionaire trio.

“I think they have a 50-50 chance of going into administration,” Mr Han said.

Administration may help Ten renegotiate programming supply contracts, including one first struck almost a decade ago with US giant CBS and extended in 2010 when the local broadcaster was securing content for its new digital channel, Eleven.

However Ten shares last traded at an all-time closing low of 16 cents, down more than 90 per cent in the past two years, and administration raises the possibility of a new bidder emerging for the company.

“If (Ten) falls into administration it’s the administrator’s obligation to see what it can extract out of the assets,” Mr Han said.

Mr Gordon, who owns the WIN TV network, is the largest shareholder in Ten with 15 per cent of the company, while mining magnate Gina Rinehart holds 8.5 per cent, Mr Murdoch holds 7.7 per cent and Mr Packer holders 7.7 per cent through his Aidem Holdings.

Foxtel is another major shareholder with a 13.8 per cent stake.