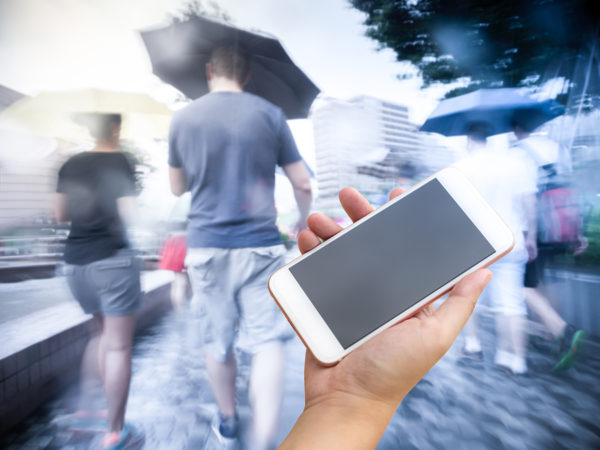 Even though grandma probably thinks Twitter is still just the sound birds make in the early morning while the kettle boils, there‚Äôs no denying our growing reliance on social media to connect. Smart phones and tablet devices have made it easier than ever to share while on the move.

This perhaps explains why in times of emergency and disaster social media is quickly establishing itself as an essential component of communication to create awareness, mobilise help and galvanise interest in aid and donations.

American internet entrepreneur Jeff Pulver says although we may have been online in real time when the commercial internet launched in 1993, we experienced access to information that was slightly old to ancient.¬Ý Social media has upended this to the point that we live in ‚ÄúThe State of Now‚Äù where incidents are experienced almost as they happen rather than after they‚Äôve occurred.

We hear of disasters almost instantly now as word disseminates from people on the ground in real time, straight to an audience. More traditional media can also use this as a source of information and reportage, particularly when it can‚Äôt access information through other means affected by the disaster. For example, CNN primarily utilised social media over the Haiti earthquake when it couldn‚Äôt get information through other sources.

As onlookers we can directly share and experience people‚Äôs unfolding tweets, photos, blogs, and Facebook updates and feel linked to the plight of victims, feeding our desire to want to reach out and help.¬Ý Those directly affected can now take matters into their own hands and tweet or establish Facebook groups to co-ordinate assistance or get messages out about their situation to loved ones, rather than solely rely on more cumbersome third party governmental agencies.

In times of disaster, emergency services need to be able to deal with the situation and as importantly, communicate about it effectively to the public clearly, concisely and in a timely way.

That‚Äôs the advantage of social media, it can get messages out rapidly.¬Ý A re-tweet can spread like a virus and gain immense penetration.

From the perspective of emergency services, media outlets monitoring Twitter can pick up their posts and updates and make it part of their story so social media at once provides access to the community and news media. Social media is also two-way. People can ask questions, not just passively receive information.

Of course, accuracy can be an issue. False information can spread, for example, incorrect death tolls or rumours of tsunami warnings or aftershocks. But as experienced after Haiti, other users corrected facts and self moderated.

The infographic¬Ý‚ÄúIn Case of Emergency, Use Social Media,‚Äù¬Ýfirst published by Et√≥n Corporation is a fun, interesting visual compilation of reasons to use social media before, during and after a disaster.