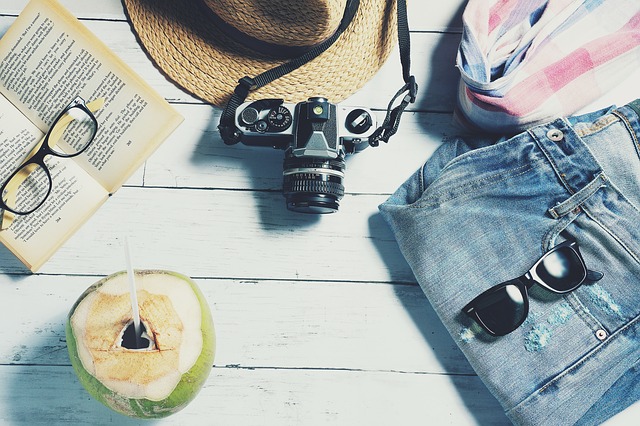 Tourism operators are pleading with people to get vaccinated as coronavirus outbreaks force fresh border closures ahead of the crucial school holiday period.

Australia lost almost $80 billion in tourism revenue last year and the sluggish vaccine rollout could push the industry to the brink.

Queensland and Victoria have both closed their borders to travellers from Sydney as NSW responds to a growing cluster of infections, plunging holiday plans into chaos.

New Zealand is also on high alert after a Sydney man who visited Wellington tested positive on his return.

The case could spell trouble for the trans-Tasman travel bubble.

Tourism Australia has so far stayed out of the politics over the problematic national vaccine rollout.

But the managing director of the government-funded tourism body has spoken out as she prepares to release a report on the devastating impact of border closures.

“It’s important that we move towards a nationally consistent model of hotspot identification and border closures which also considers how vaccinated Australians could travel more freely.”

Nearly 6.6 million vaccines have been administered across Australia but only a small percentage of people are fully protected with both doses of the jab.

Ms Harrison said vaccination was a critical step in rebuilding confidence in travel.

“The vaccination program will allow Australians to feel more comfortable travelling interstate and mean that in time our international borders can reopen when it is safe to do so,” she said.

“The more Australians that are vaccinated, the better off our industry and therefore the broader Australian economy will be.”

Australia welcomed 7.6 million fewer international travellers in 2020 after borders were closed in March.

Another 370,000 indirect jobs were supported by flow-on tourism activity across the country.

Other key industry groups have also renewed calls for the government to set out a roadmap for reopening international travel.

“The next step is for government to urgently formulate a roadmap to both domestic and international reopening,” he said.

“A clear roadmap will provide the business community with certainty and confidence to plan for future investment and employment opportunities.”

Jenny Lambert from the Australian Chamber of Commerce said the pandemic had exacerbated existing labour shortages.

“Many industries bouncing back in our multi-speed economy are facing a severe lack of skills and labour as a result of international borders remaining shut and restrictions on movement within Australia,” she said.

“For sectors still struggling, the shortages will only make life harder when conditions begin to improve for them.”

Australia has added 22 occupations including auditors, tax accountants and engineers to its list of priority skill shortages.

“Our priority is always to employ Aussies first, and always will be, but international chefs add to the hospitality experience.”