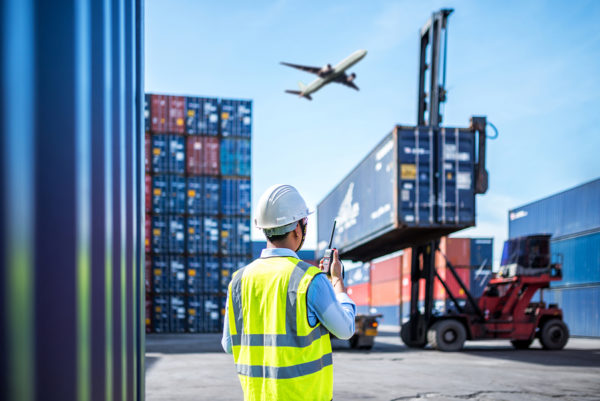 Australia’s transport innovation sector – including driverless and electric vehicles – is set to explode in value from $211 million to more than $16 billion in less than a decade.

The government’s trade and investment body said the future transport market would generate more than $16 billion in revenue by 2025.

Just two years ago the sector was generating $211.2 million.

Ride-sharing service Uber has reportedly scoped out the potential for Australian cities to host its flying taxi service Uber Elevate.

There are currently 15 wirelessly connected driverless vehicle trials across the nation, including a shuttle in Adelaide and automated cars through Sydney.

Mercedes-Benz and Bosch are also trialling autonomous vehicles on roads in Melbourne.

A national approach to automated car regulation is underway and is expected to be in place next year.

Concerns over the safety of driverless vehicles reignited this year after a fatal crash involving a driverless Uber vehicle in the United States.