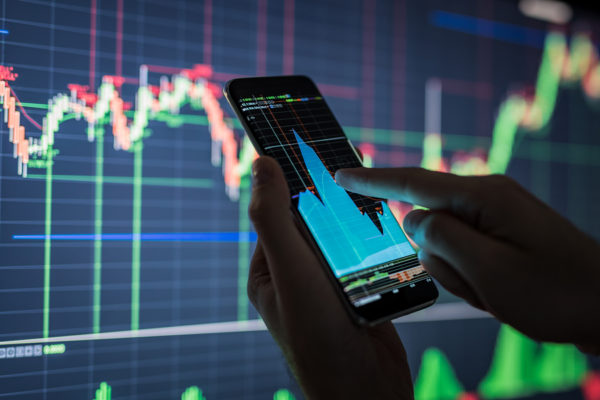 * 10 per cent drop in GDP in June quarter

* Worth $50 billion, equivalent to total quarterly production of SA, Tasmania, NT and ACT

* Would be biggest fall on record

* Activity in construction, manufacturing and services had largest ever monthly falls

* Domestic and international air travel down more than 97 per cent

* Accommodation and food services lost 33.4 per cent of jobs

* Arts and recreation sector lost 27 per cent of jobs