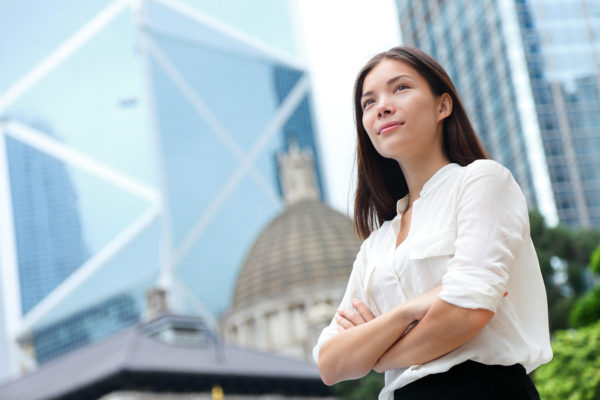 Tighter credit conditions in China are having an impact on business investment in Australia, but the head of Treasury says he is confident the Asian giant can absorb any financial shocks.

Treasury Secretary John Fraser says China is maintaining a strong rate of economic growth of around 6.5 per cent as it seeks to balance expansion and economic stability.

But its recent growth has been supported by higher credit intensity, he told the Stockbrokers and Financial Advisors Association conference in Sydney.

“The Chinese authorities are clearly aware of the risks and are now implementing measures to maintain stability,” Mr Fraser said.

“This is all the more timely and necessary.”

His comments come after Moody’s on Wednesday downgraded its credit rating on China by one notch, citing the likelihood of a material rise in economy-wide debt.

The Australian dollar lost almost a third of a US cent to 74.55 US cents on the downgrade, but has since recovered some ground.

Mr Fraser said measures being implemented by China’s government have been manifested in policies to reduce the outflow of capital.

This has already contributed to softer Chinese investment in Australian residential real estate since late-2016, with overall foreign applications on residential housing expected to slide to 15,000 in 2016/17, from 40,000 in 2015/16, he said.

Business investment volumes remain strong, but there has been an impact of tightening credit availability in China, Mr Fraser added.

“Our view is that China’s economy is also of such a size that some shocks may be more easily absorbed than would be the case in smaller economies,” he said.

“The good news is that other large Asian economies, including India and Indonesia, continue to show strength and there has also been some pick up in growth in Japan.”

Mr Fraser, who also sits on the board of the Reserve Bank of Australia, joined the chorus of concerns about the local property market, warning household debt has been rising faster than incomes.

“Household debt needs to be watched and current low interest rates should not blind us to longer-term debt service obligations,” he said.

“The Treasury and other regulators are watching the housing market closely.”

Asked about the effectiveness of the proposed major bank levy included in the federal budget, Mr Fraser said: “The bank levy was in consideration as part of the normal budget processes.”

“We are in a position at the moment where we are having discussions with the five major players and we will see what comes out of that,” he said, and declined to elaborate.