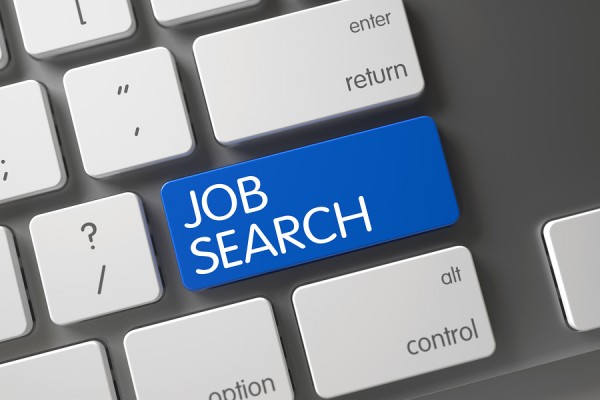 The unemployment rate is tipped to have held steady at 5.7 per cent in December, but that’s mainly due to people giving up the search for work.

The number of Australians with a job is expected to have risen by about 12,000 in the final month of 2016, after jumping by 39,100 in November, according to the median forecasts of 14 economists surveyed by AAP.

But Westpac economists warn the headline unemployment rate is not a clear indicator of the state of the labour market because of the recent fall in the participation rate – which is a measure of the number of people either employed or looking for work.

Most economists expect December’s participation to be steady at November’s subdued level of 64.6 per cent.

Westpac’s economists said the weak jobs market is leading to a decline in participation, while a number of retirees are also exiting the workforce.

NAB economists expect trend jobs growth in December to have fallen below the break even level of 15,000.

“If the subdued trend rate of employment growth continues in 2017, the unemployment rate is likely to start drifting up,” they said.

Meanwhile, Roy Morgan Research’s alternative labour force survey found real unemployment was unchanged at 9.2 per cent in December, while under-employment was 10.8 per cent.

“Australia’s total unemployment and under-employment has now been above two million for 15 straight months stretching back into late 2015, and illustrates the weakness in the Australian economy that official unemployment statistics under report,” Roy Morgan executive chairman Gary Morgan said.