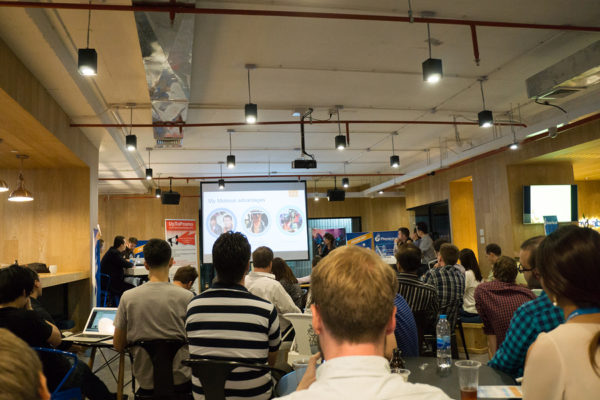 One of the world’s leading technology start-up accelerators is making its first foray into Australia by launching a defence and security program in Adelaide.

The focus will be on new ways to use the “internet of things”, big data, sensors and robotics.

“This is a welcome and encouraging step for new collaboration across the defence industry, which will be critical to meeting the challenges of the future,” he said in a statement on Tuesday.

Techstars said Adelaide is poised to become a “global centre of excellence” for the defence sector with more than $100 billion worth of industry projects in the pipeline.

But Techstars co-founder and co-chief executive David Cohen said that’s not the only reason why the city “fits the bill perfectly” for its first Asia-Pacific accelerator.

“It is a tech-forward city that is building sophisticated infrastructure for start-ups,” he said.

“Not only is it ranked by The Economist Intelligence Unit as the fifth most liveable city in the world, it has been recognised by the G20 for its co-ordinated support for entrepreneurship.”

Since it was founded in Boulder, Colorado, in 2009, Techstars has supported more than 900 start-ups through programs across the world, including Uber, Sphero, Twilio and SendGrid.

Early-stage companies can apply to take part in Techstar Adelaide until April, with the program to run from mid-July to October.