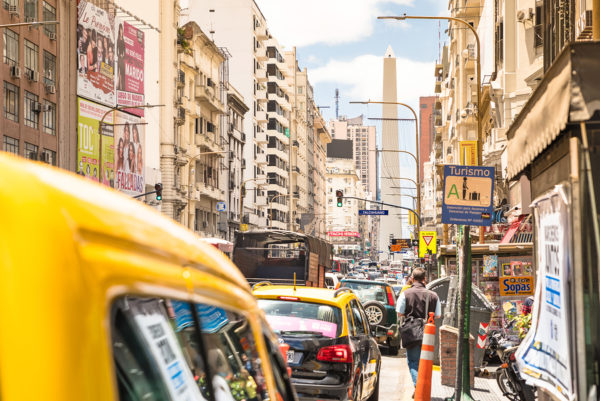 * Australians have been ordered not to travel overseas.

* The federal government has banned all non-essential indoor gatherings of more than 100 people.

* A ban on outdoor gatherings of more than 500 people remains in place.

* Further measures on indoor gatherings of fewer than 100 people are being worked through by the states and territories.

* 20,000 student nurses have had their work restrictions lifted and will be engaged to help respond to the pandemic.

* A human biosecurity emergency has been declared.

* However, the prime minister said he could not guarantee schools would not be forced to close at some point in the next six months.

* Unwell visitors or people returning from overseas will be barred from going to aged care facilities.

* Only short visits to such facilities will be allowed, with a maximum of two people once a day.

* No visiting school groups of any size will be allowed.

* People are being encouraged to sit in the back seats of taxis and stay at least 1.5 metres away from others.

* All overseas Anzac Day ceremonies and most domestic services have been cancelled, with the Australian War Memorial to broadcast a national dawn service that will be closed to the public.

* Australia’s airlines will be given a $715 million federal government lifeline.

* The prime minister has also flagged further measures to stimulate the economy, without detailing them.

* The federal cabinet is no longer gathering in the same room and are now conducting “virtual” meetings.

* Mr Morrison said his health was checked on Tuesday night and would be regularly monitored.

* He pledged to undertake a coronavirus test if recommended by his doctor, saying there should not be one rule for him and another for other Australians.

* Cabinet ministers who attended a Liberal Party fundraiser last week have been traced for contact with coronavirus, which was detected in at least two guests.

* There will be 60 fewer members in the House of Representatives next week, reducing the number of people in the chamber to less than 100.

* There will also be 22 fewer senators in Canberra for the sitting week, bringing the number of people in the upper house down to 54.

* 80,000 coronavirus tests have been completed in Australia.

* There are more than 450 cases in Australia, with five deaths recorded.