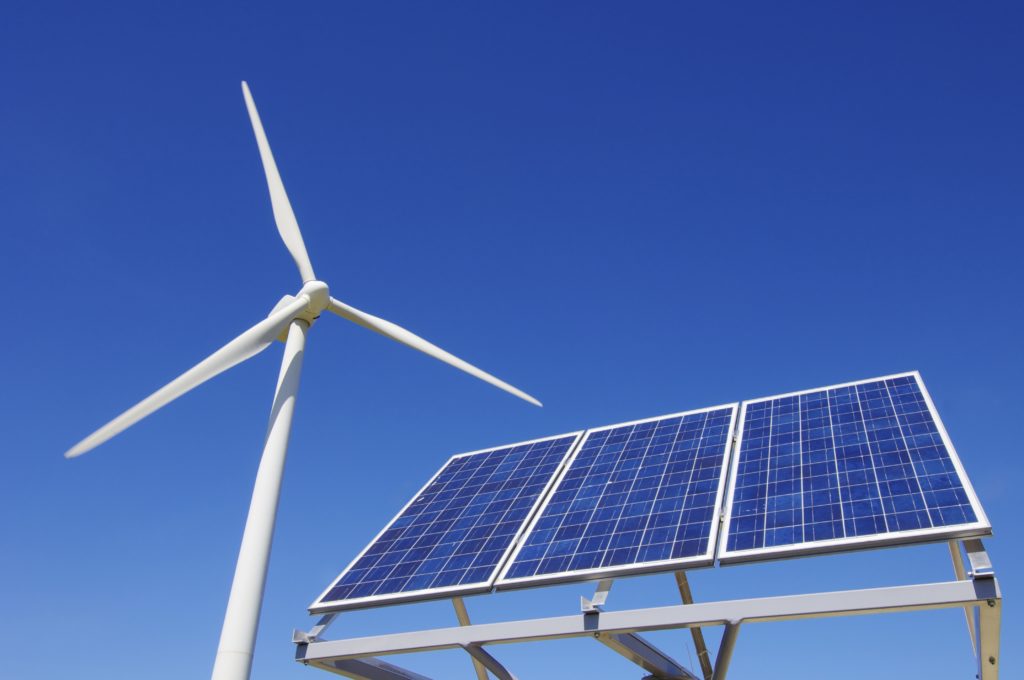 Ahead of a meeting to secure state and territory support for the Turnbull government’s signature energy policy, polling conducted by ReachTel for Greenpeace found 67 per cent of Australians believe renewable energy should receive more government support than fossil fuels.

The best way to ensure low cost energy is to invest in renewables and dispatchable storage like batteries, 66 per cent of those surveyed say.

States and territories are being called on to back the National Energy Guarantee in a meeting with federal Energy Minister Josh Frydenberg on Friday.

That policy is technology agnostic, meaning no government subsidies for either renewables or coal.

The survey also found an overwhelming number of people back an ambitious renewable energy target to put downward pressure on prices.

State renewable targets in the policy may prove a sticking point for Labor states like Victoria, where Treasurer Tim Pallas has demanded that among other minimum standards be guaranteed by the federal coalition partyroom.

Polling of Victorian voters found 76 per cent support investment in renewables while 75 per cent want more government support for renewables than for fossil fuels.