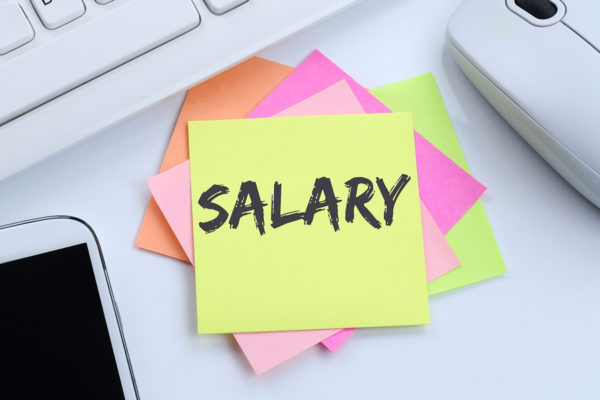 Strong demand for workers should stoke wage demands with the unemployment rate already at a historic low level and destined to go even lower.

Demand for skilled workers continues to accelerate, with the National Skills Commission saying job advertisements posted on the internet rose by a further 3.6 per cent in February to stand at 269,700 ads.

Skilled job ads are now 36.2 per cent higher than a year earlier and a massive 60.4 per cent above levels prevailing before the COVID-19 pandemic.

Job ads increased in all eight occupational groups monitored by the commission, with community and personal service workers leading the way with a 7.6 per cent increase in the month.

The most recent Australian Bureau of Statistics figures showed the jobless rate had fallen to four per cent, a level not seen for almost 14 years.

Economists expect the unemployment rate to fall below four per cent in coming months, for the first time since 1974.

At the same time, consumer inflation expectations have hit their highest level in 11 years at six per cent, almost double the current annual rate at 3.5 per cent.

Rising inflation expectations can themselves fuel inflation as workers seek compensation through their wages.

Software engineers with cloud-based experience saw a 27 per cent increase.

“As Australia continues to transition into a knowledge-based economy, cloud technology will be the keystone for driving innovation through unlocking future technologies ranging from robotics and machine learning to artificial intelligence and the ‘Internet of Things’,” the council’s CEO Yasser El-Ansary said.

Finance Minister Simon Birmingham hinted next week’s federal budget will point to an unemployment rate below four per cent in 2022/23.

Some 200,000 fewer people are also expected to be on the JobSeeker dole payment, reducing the government’s welfare costs.

“That is one of the fundamental dividends of a strong economy,” Senator Birmingham said.

“Low unemployment rates give us the double bonus of lower payments on social safety net and higher revenue from Australians contributing and therefore paying taxes as part of those contributions.”

Mr Felsman expects the unemployment rate to hit 3.8 per cent in the second half of this year with wages growth pushing up to around three per cent in the June quarter compared with 2.3 per cent currently.

At the same time, he expects underlying inflation to be 3.8 per cent, well above the Reserve Bank’s two to three per cent target and leading to its first cash rate hike in 12 years in June.

Fitch Ratings believe the outlook for global growth has deteriorated significantly as inflation challenges intensify as a result of the Ukrainian war.

Fitch has cut its world growth forecast for 2022 by 0.7 percentage points to 3.5 per cent, reflecting the drag from higher energy prices but also a faster pace of US interest rate hikes than previously anticipated.

Last week the Organisation for Economic Cooperation and Development estimated global growth could be more than one per cent lower than previously forecast.