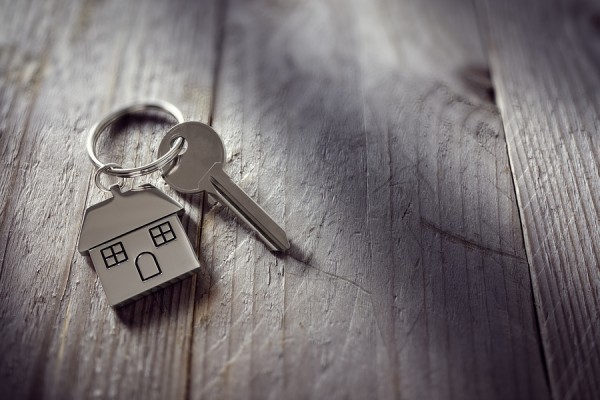 Canberra has been Australia’s best performing capital city for housing price growth over the past three months.

The CoreLogic home value index for July shows that Canberra’s home prices, on average, rose 4.9 per cent, beating the Melbourne market, which posted 4.1 per cent growth for the quarter and Sydney’s 2.2 per cent increase.

Darwin was the worst performer, with house prices slumping 6.8 per cent, followed by Hobart, where values fell 1.4 per cent.

CoreLogic head of research Tim Lawless said growth was trending slower, with quarterly growth more than halving from five per cent earlier this year in Sydney and in easing from 5.5 per cent to just over four per cent in Melbourne.

On a monthly basis, house prices rose an average of 1.5 per cent across Australia’s major capital cities for July, led by Melbourne, (up 3.1 per cent) and Canberra, (up 2.4 per cent).

Mr Lawless said tax concessions for first-home buyers, which started in NSW and Victoria in July, may have recently boosted values in those cities.

“The recent bounce in capital gains may be partially due to a recovery from the seasonal slump in values recorded in April and May,” he said.

“However, other factors, such as stamp duty concessions for first-home buyers in New South Wales and Victoria, may also be having a positive impact on market demand.”

Sydney remains Australia’s most expensive city, with a median dwelling price of $856,000, while Hobart is the cheapest with a home costing, on average, $338,000.

Separately, Housing Industry Association (HIA) figures released by earlier this week show that sales of new homes fell to a near four-year low in June, but there is large variation around the country.

New home sales slipped 6.9 per cent in June, following a 1.1 per cent rise in May and a 0.8 per cent increase in April.

But it was a different story in Western Australia. Home sales there were up 21 per cent and in Victoria they recorded a four per cent improvement.

He said residential building starts reached a zenith in 2016 and were expected to soften until late next year.

“These results support HIA’s latest set of forecasts that new dwelling commencements are set to continue easing until late 2018,” he said.