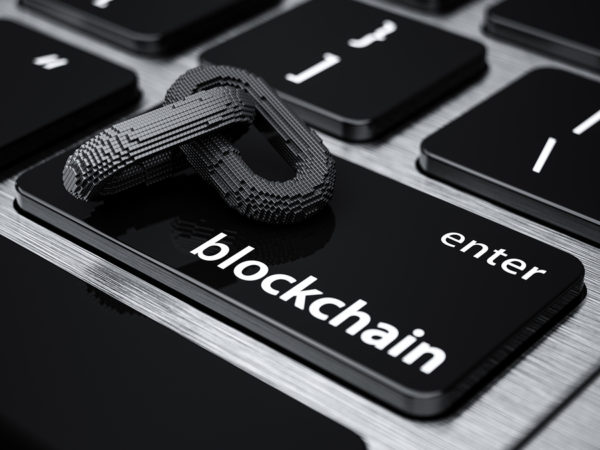 An Australian university is banking on Blockchain, the technology behind the lucrative yet volatile cryptocurrency industry, by launching a nation-first course in the emerging sector.

The online eight-week program is set to begin in mid-March with students given the chance to hear from global experts in the growing space.

Blockchain is a decentralised, shared ledger that – with the help of complicated cryptography – records transactions in a verifiable, secure and permanent way.

Before Blockchain’s birth in 2008, it was impossible to place value on virtual currencies like Bitcoin as there was no way of distinguishing a legitimate digital coin from a copy.

“There is a real demand for Blockchain training and a skills gap in the market that needs to be addressed,” Alan Tsen, the Melbourne manager of financial tech company Stone and Chalk, said.

As demand presently outstrips supply in the US, there is a desperate need for more programmers in the growing industry predicted to be worth $176 billion by 2025, according to Gartner Research.

Aside from banking, the database system has potential applications for tracking the ownership history of real-world items, electronic voting, cybersecurity and electricity management.

In 2017, the Australian government tipped in $2.57 million to help power a cutting-edge start-up project that could make peer-to-peer solar energy trading a reality.