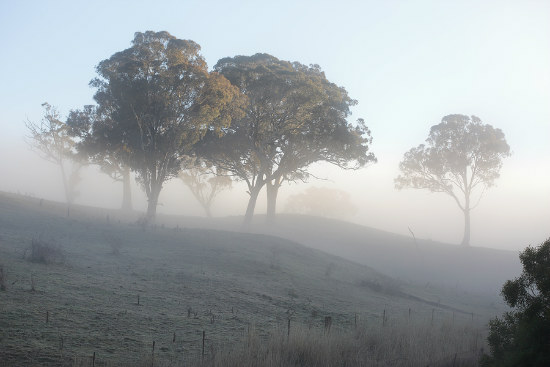 While not yet upon us, the Australian winter might make fighting COVID-19 harder again, says one of country’s leading infectious disease experts.

“So what’s going to happen in winter? It could be worse,” he told AAP.

“We just don’t know, but there are some concerns.”

One is that the saliva and mucus droplets we cough up and sneeze out are smaller in winter, which means they more deeply penetrate the lungs of anyone who breath them in. It’s not good news if they’re infected.

Mucus is 98 per cent water so if it’s instead allowed to dry out, it can produce that crusty kind of nasal obstruction we’re all occasionally familiar with, which also allows pathogens to get trapped in our airways.

One place that’s most likely to happen is inside during a winter’s day with heaters blasting or fires roaring.

Outdoors in the cold, however, the nose and lungs can also have a decreased response to virus infection. So that could be another potential problem.

Prof Beard says perhaps his main concern moving into the Australian winter is “how this coronavirus is going to interface with influenza virus infection.

“I would urge people to get their flu vaccinations.”

However, researchers at the University of Maryland have found the worst COVID-19 eruptions so far have been clustered in a narrow band across the Northern Hemisphere that has consistently similar weather and takes in China, South Korea, Japan, Iran, Italy, France and the US Pacific Northwest.

“It couldn’t have been bad luck that these particular places were hit,” project spokesman Mohammad Sajadi told the Wall Street Journal last week.

“This virus is acting like a seasonal respiratory virus. We could be wrong but with the data we have, we think that is the most likely scenario.”