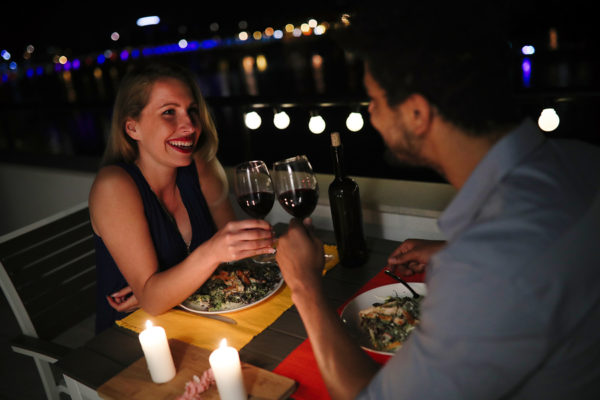 Sydney women worried about their safety during a dodgy date will soon be able to head to the bar and ask for ‘Angela’.

The NSW government says staff at about 1300 licensed premises in the city will be trained to provide discreet assistance if someone seeking to remove themselves from an uncomfortable social situation uses the code-word.

“They’re out to enjoy themselves, not feel threatened and this initiative supports their safety.”

The campaign is based on a concept that originated in the UK in 2016.

It has already been trialled in NSW’s regions – including Wagga Wagga, Albury, Orange and most recently Byron Bay.

The Sydney trial begins on Saturday.

NSW Police Assistant Commission Mark Walton said the initiative could help someone on a first date arranged via social media or a couple who have met at one of the venues.

“We are determined to prevent sexual assaults and if this campaign allows us to remove people from harm’s way, then it’s well worth it,” he said.

However he stressed police were still the first point of contact if someone requires urgent assistance.