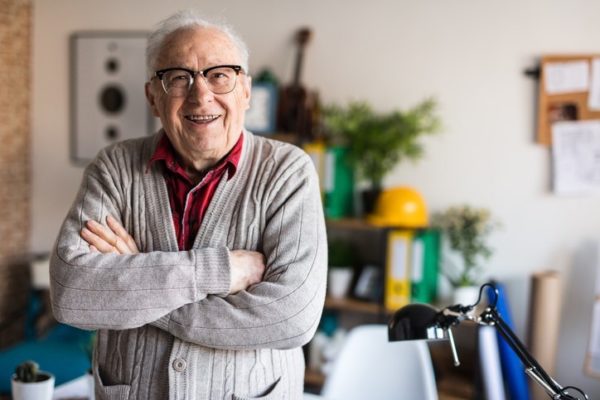 By Mark Teale
(Realise Your Dream)

Last week, Prime Minister Scott Morrison called the election we all knew we had to have. We will officially go to the polls on 18th May.

I am not going to discuss the policies of the major parties in this article. I will leave that to the media and the leaders of the various parties, and I am sure my fellow-blogger PK will have something to say at some point. Instead, I would like to point out some of the more relevant and immediate issues associated with voting on 18th May.

First and foremost, remember that voting in Australia is compulsory. If you don’t have a valid and sufficient reason under Section 245 of the Commonwealth Electoral Act for not voting, you could be subject to a $20 fine.

So, if you know that you are going to be unable to vote on that day because of travel or prior commitments, you certainly need to either vote early in person or by post.  I personally have voted early on a number of occasions as a result of being overseas on Election Day.  If you are travelling within Australia, because it is a federal election, you will be able to lodge an absentee vote at polling stations in another state or territory on the 18th without the need to vote early.

You can also apply for a postal vote via the Australian Electoral Commission (AEC) website www.aec.gov.au

The next important issue people need to think about before the 18th April, is whether they are enrolled correctly to ensure they are able to vote.  If you have moved or married and changed your surname since the last election in 2016, you need to visit the AEC website and update your details before this date.

Why do I need to do all this before the 18th April if the election is not until the 18th May?

The electoral rolls or close of the rolls happens seven calendar days after the Governor General has issued the writs for the election.  Once the rolls are closed you will not be able to update your details or enroll if you have not done so already.

For my Mum, who has moved in the last 12 months, I will need to update her details. My Mum also has dementia and is not capable of voting so I will need to complete an “Objection claim that an elector should not be enrolled”.

I also hold a Power of Attorney for Mum. Even though this allows me to make decision from a financial perspective on her behalf, it does not allow me to vote on her behalf.

For the self-funded retirees and the age pensioners who are looking to earn a few extra dollars, election day can be a real bonus. There are a large number of positions available on the day, as well as before and after election day.

For the person in receipt of age pension, depending on your circumstances and whether you have accumulated a work bonus bank, this extra money may have no effect on your age pension entitlement.

So, remember elections are not always just about the politicians or to be thought of as an inconvenient interruption to our weekend’s festivities – they can be an opportunity to make some extra money if you are so inclined.  One final point and I will climb onto my soap box for this final statement.  We live in a wonderful democracy and voting is a responsibility we need to accept and view it as a privilege not “inconvenient interruption to our weekend’s festivities”.

PK believes people have the right to accurate, affordable and unbiased information that addresses all aspects of their preferred retirement lifestyle, thereby giving them the opportunity to make informed decisions that will empower them to live out their lives with dignity, certainty and security.

Tealey’s ambition is to change how people think about their retirement, he wants people to dream, plan and realise retirement is not defined by a magical age prescribed by the legislation.