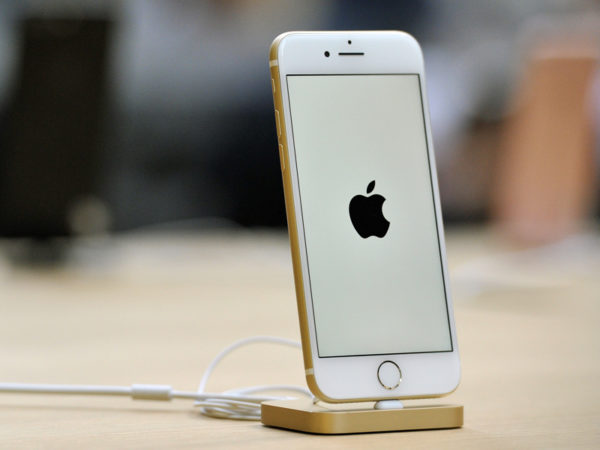 Australian Prudential Regulation Authority chairman Wayne Byres says there’s a ready-made Australian market for the likes of Apple and Google should the US tech giants expand into the financial services industry.

“Financial services ultimately is an industry that’s built on trust and if you think about the next generation that’s coming through, certainly when I think about my kids, the brands they trust – Apple, Google – it’s the technology brands,” Mr Byres said on Monday.

“They wouldn’t have a clue about the four major banks that we have here … (and) as far as my kids are concerned, they have accounts with Apple so we’re not actually that far away.”

A KPMG report released last week suggested 84 per cent of millennials would consider banking with a tech giant if they offered a better product or deal than a traditional bank, and Mr Byres said there was little to prevent more competition.

Apple already offers Apple Pay – which allows iPhone users to use their device like a contactless credit or debit card – in more than a dozen countries, including through ANZ, Macquarie, MyState and others in Australia.

There could be scope within current regulations for the Cupertino-based giant to issue credit cards, mortgages and small business lending should it so choose.

“At this point they’re playing in particular places – particularly focused on the payments space rather than seeking to be a broader financial services offering – and I think the system in the way it’s set up can accommodate that, but its not hugely difficult to envisage them offering a range of other services and that will test the regulatory model,” Mr Byers said at the Australian Securities and Investments Commission’s annual forum in Sydney.

“You can do anything in this country without an APRA licence except for one thing and that’s take a deposit.”

“What puts the fear into the heart of banks is the prospect of Amazon in particular. I think they’re coming,” Mr Medcraft said.

“Amazon might buy one of the banks, who knows?”