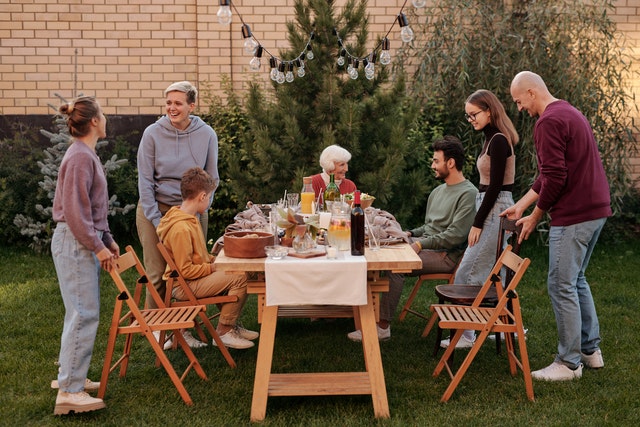 The great Australian dream of home ownership is being realised by fewer young people than it was half a century ago.

Some of those people aged below 30 who owned their own home in the 1970s are among the Aussies with the highest rate of ownership in 2021.

The data released on Tuesday by the Australian Institute of Health and Welfare was drawn from information gathered in the latest Census, including that there were nearly 9.8 million households in 2021.

Of those, 67 per cent were occupied by “owners”, with roughly half of those subject to mortgage.

About a third of households, or 2.9 million, are occupied by renters.

“There has been a sharper increase in the proportion of young Australians renting compared with older Australians,” the institute said as part of its data release.