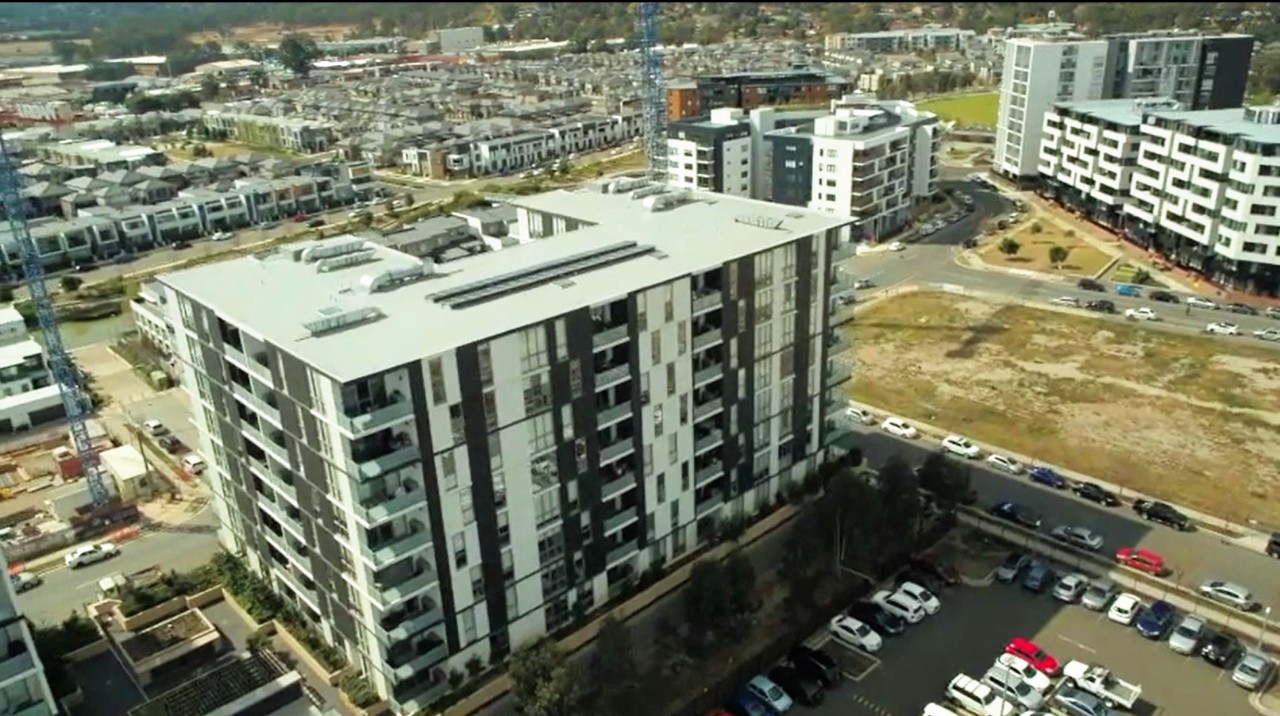 “One thousand warm, safe and dry houses for people who need it most,” says Sam Direen the Treasurer of government body Housing New Zealand.

Such houses are desperately in need – across the ditch as well. In Australia, the National Housing Financing and Investment Corporation (NHFIC) was formed 12 months ago by the Federal Government to address the substantial housing challenge facing the country.

But building houses – even for such a worthy cause – requires funding and bonds are one source, a capital markets source, in which ANZ has deep experience. ANZ recently led a social bond for both NHFIC and Housing New Zealand Corporation (HNZ), aimed at increasing access and availability of social and affordable housing on both sides of the Tasman.

Well received by investors, it’s the first time a bank has arranged a social bond in different segments, across different geographies. The bonds set benchmarks as the first ever capital markets issue for NHFIC and the first social bond for Housing New Zealand.

“A significant transaction of $NZ500 million certainly provided liquidity which has been sought by many investors, helping drive interest from offshore investors who account for just over 20 per cent of the book, as well as the fact we had more than 20 investors participate including many who were focused on the sustainability aspect,” says Dean.

Housing New Zealand has since followed up with a $NZ600 million Wellbeing Bonds Issue in September which are sustainability bonds but aligned with the New Zealand Government’s Living Standards Framework.

As the leading capital markets house in Australia and New Zealand, ANZ is committed to improve the availability of suitable and affordable housing options for all Australian and New Zealanders, something CEO Shayne Elliott says the bank is passionate about.

“One of the areas we can impact the community is in the area of housing. This is not about charitable works, it’s about bringing the full force of ANZ, one of the largest financial institutions in the county to bear; to have an impact and to shape the world for good,” Shayne says.

Partnering with NHFIC and Housing New Zealand allows ANZ to join forces and draw on each organisation’s expertise in order to deliver better outcomes.

CEO NHFIC, Nathan Dal Bon says working in partnership with other stakeholders is key to the solution of unlocking the new supply of housing, especially with partners such as ANZ who align to the purpose of NHIFIC.

“We need to work with others to ensure we develop their responses to make sustained inroads into the shortage of housing in Australia,” he says.

“In particular we need to work with private financiers who are already engaging in the community housing provider (CHP) space.

“We also need to work with State Governments who have a number of programs that support the community housing sector and also leverage other programs that are already operating at the Commonwealth and local Government level.”

Whether it be housing bonds, social impact bonds, green bonds or others, more specialised products are developing in the debt markets to tap into different capital pools that investors have allocated for a particular purpose.

Katharine Tapley, Head of Sustainable Finance at ANZ believes this was a very impactful and unique transaction for the capital markets in Australia.

“It really showed (a concept like) the green bond market can apply to a broader class of assets, into social infrastructure assets for example,” she says.

“It was also unique because NHFIC is a legislated, AAA rated government guaranteed entity that was brand new into the capital markets. A lot of interest was attracted into the transaction because of the nature of the issuers, as well as the format being a social bond.”

A relatively new type of financing, social bonds are structured so the proceeds fund a social purpose. For example, in this case, owning a NHFIC or Housing New Zealand bond is an indirect investment into Australia and New Zealand’s social and affordable housing sector.

The return is based on the credit worthiness of the borrower who is responsible for directing the financing to social causes, with an obligation to report accordingly.

Access to housing has a huge impact on people’s ability to both thrive socially and economically, as well as to feel secure according to Caryn Kakas, Head of Housing Strategy at ANZ.

“For a society, having access to safe and suitable housing has a very real impact in a range of ways,” she says.

“It allows people to be part of a place and access into a community, a home where they feel safe and where they can thrive.”

While these benchmark transactions have created great interest in the region, bond markets in the United Kingdom and the United States have a long, multi-billion track record of financing social and affordable housing.

“We are seeing consumers looking very closely at the products they are buying and that is now coming into financial products as well,” he says.