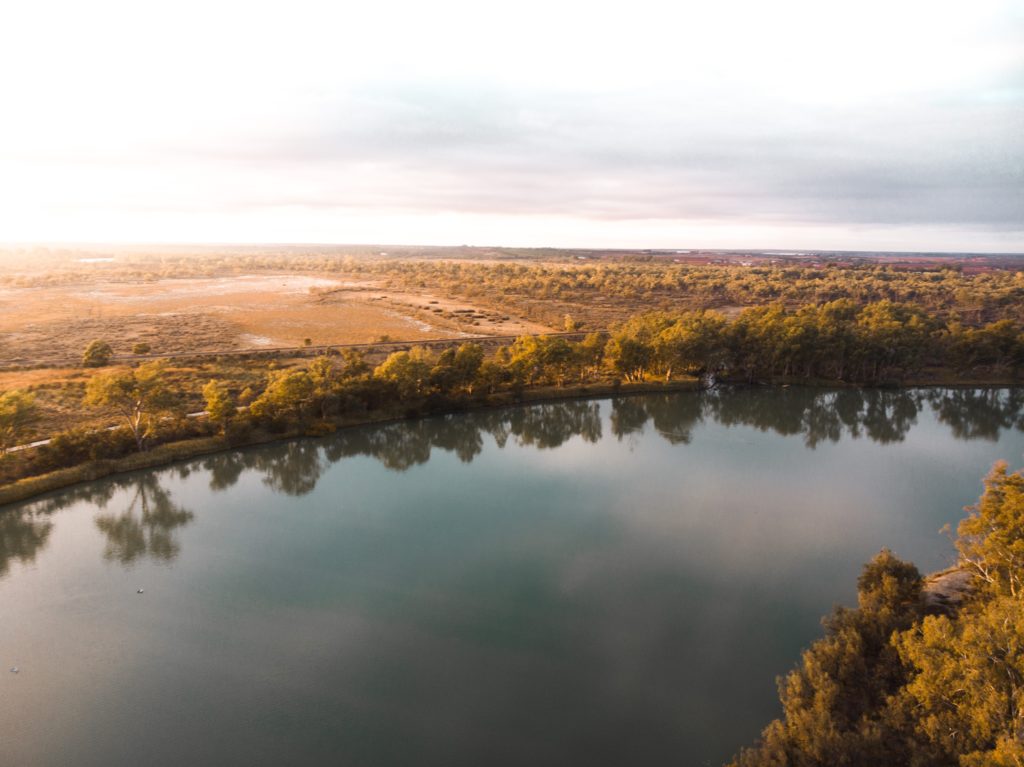 Communities in Victoria’s north are on high alert with the swollen Murray River expected to break its banks in the coming days.

Evacuation warnings are in place for people in Echuca and the smaller towns of Barmah and Lower Moira, with the Murray likely to start peaking on Wednesday.

There are concerns river levels could exceed the 94.77 metres recorded during the 1993 floods.

Echuca residents have spent the past few days building a makeshift flood levee from sandbags to try and protect thousands of homes and businesses.

Flood warnings are also in place for towns along the Loddon, Campaspe and Goulburn rivers.

Overnight on Tuesday, major flooding happened at Appin South on the Loddon River and at Rochester on the Campaspe River with residents being told to move to higher ground.

Major flooding at Kerang from the Loddon River is expected overnight on Wednesday, with the water forecast to peak around the January 2011 level.

A sandbag levee is expected to help keep the majority of the town dry, but it could be cut off for up to seven days.

Floodwaters are starting to recede in the hard-hit towns of Rochester and Shepparton but Premier Daniel Andrews warned the state’s flooding risk was far from over.

“We are going to see more rain,” he told reporters on Wednesday. “We’ve still got many thousands of people whose … homes are full of water.

“We have others who can’t get back. It’s a very challenging time.”

Up to 400 Australian Defence Force personnel are being deployed across the state to help with sandbagging, rescues and deliveries of supplies to flooded communities.

With the state’s river systems already reaching their peaks, the Bureau of Meteorology is warning more rain and thunderstorms are on the way.

There could be between five to 15 millimetres of rain for much of the state on Friday, while the northeast could record up to 50 millimetres.

Residents are being advised to head the flood warnings and evacuate or move to higher ground if necessary.

They should also stockpile medication and other emergency supplies in case they’re cut off, and avoid driving through floodwaters, Mr Andrews said.